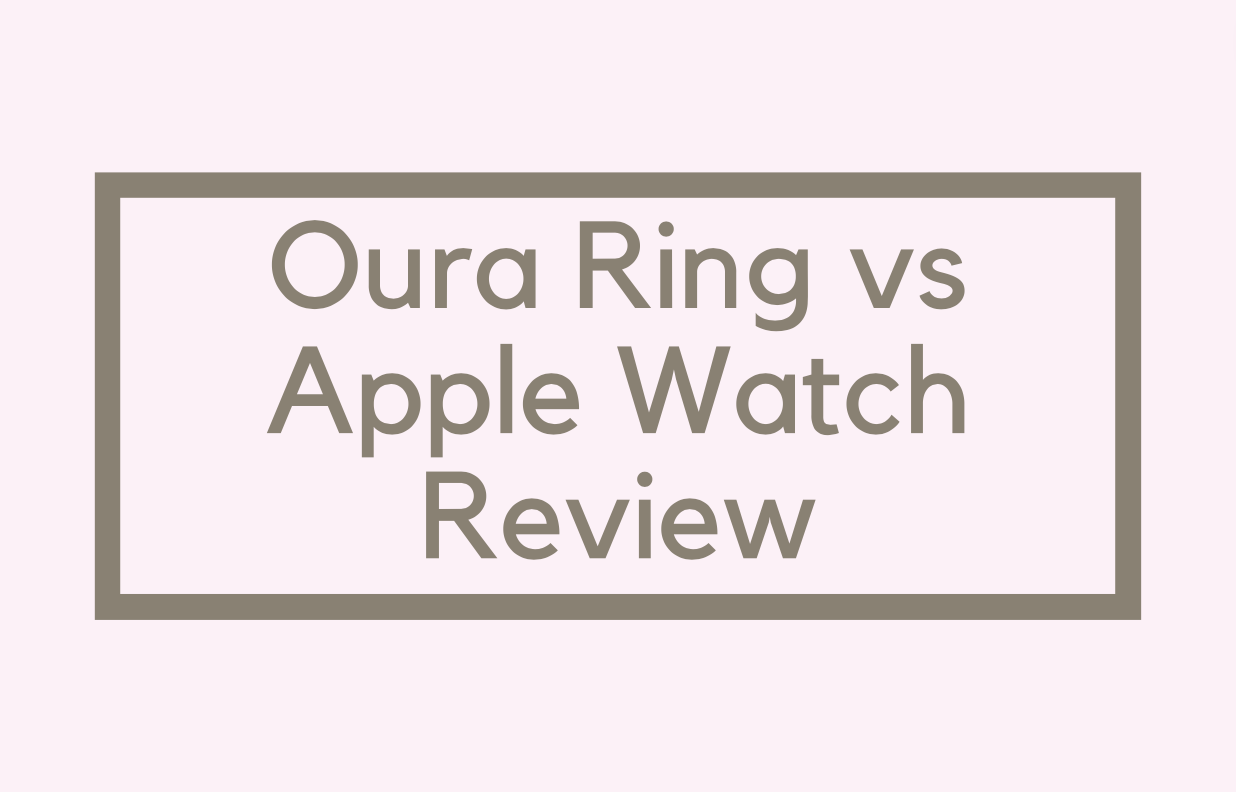 Sarah Bowmar here to bring you my review of the Oura Ring vs Apple Watch! I would like to start this blog off by saying I was a full paying customer of both products and would buy them both again. I feel they each have their strengths and weaknesses and I hope this blog helps you in determining which one is best for you if you are on the fence!

I also would like to note that while I originally purchased each device for a specific purpose, I now use them for many other purposes that I was either unaware they were capable of doing or didn’t realize I would like certain features as much as I do! Additionally, I did not want to get into the nitty gritty technical side of these devices. They both have great websites if you want to learn more about how data is collected through each of their own technologies!

Why I Originally Purchased 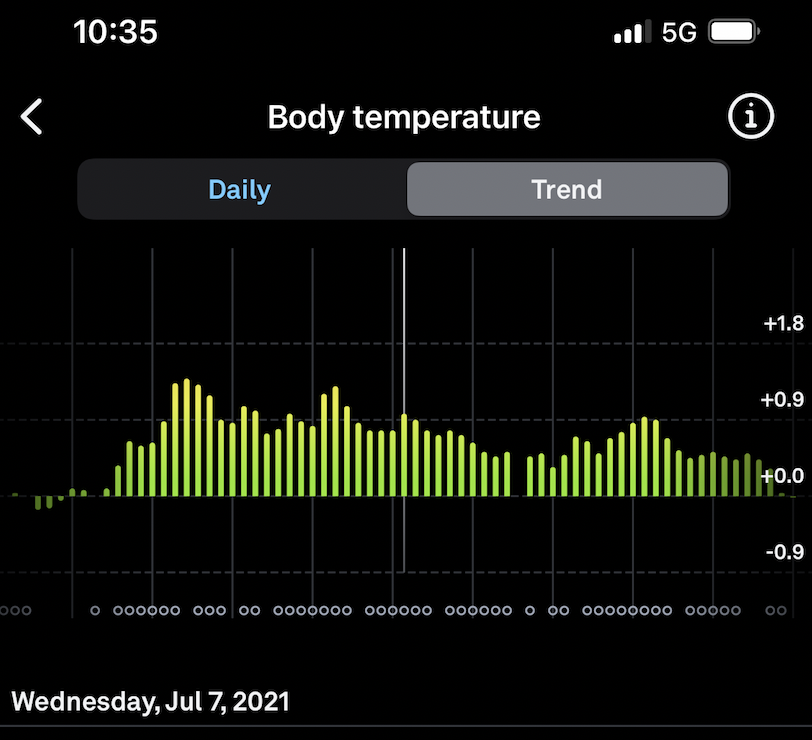 At the end of the day, you have to determine what is most important FOR YOU when it comes to a fitness / health tracker. They are both completely different tools that serve totally different purposes. Could you make the watch work for most of the data the ring gives you? Sure. Do I think it’s as accurate comparing apples to apples? No. But I do understand not everyone wants to have both devices on them at all times. For someone like me who is extremely data driven, I thrive on knowing all that I do with both pieces of technology. I hope this review helped! Please let me know below in the comments!

Las Vegas- What to Do, Where to Stay, What to Eat
My Lash Experience + What I Am Using Now!
Laser Hair Appointment - My Thoughts