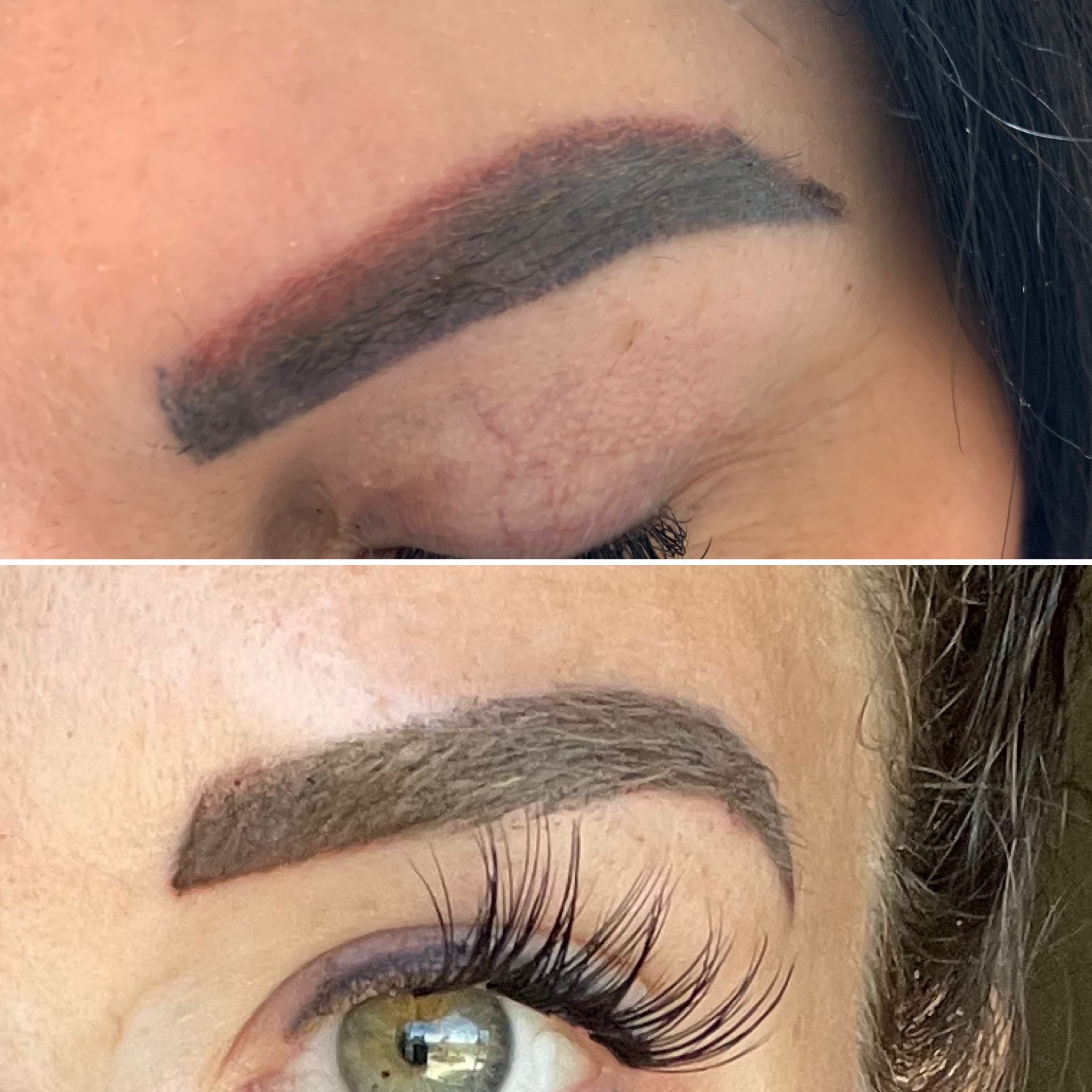 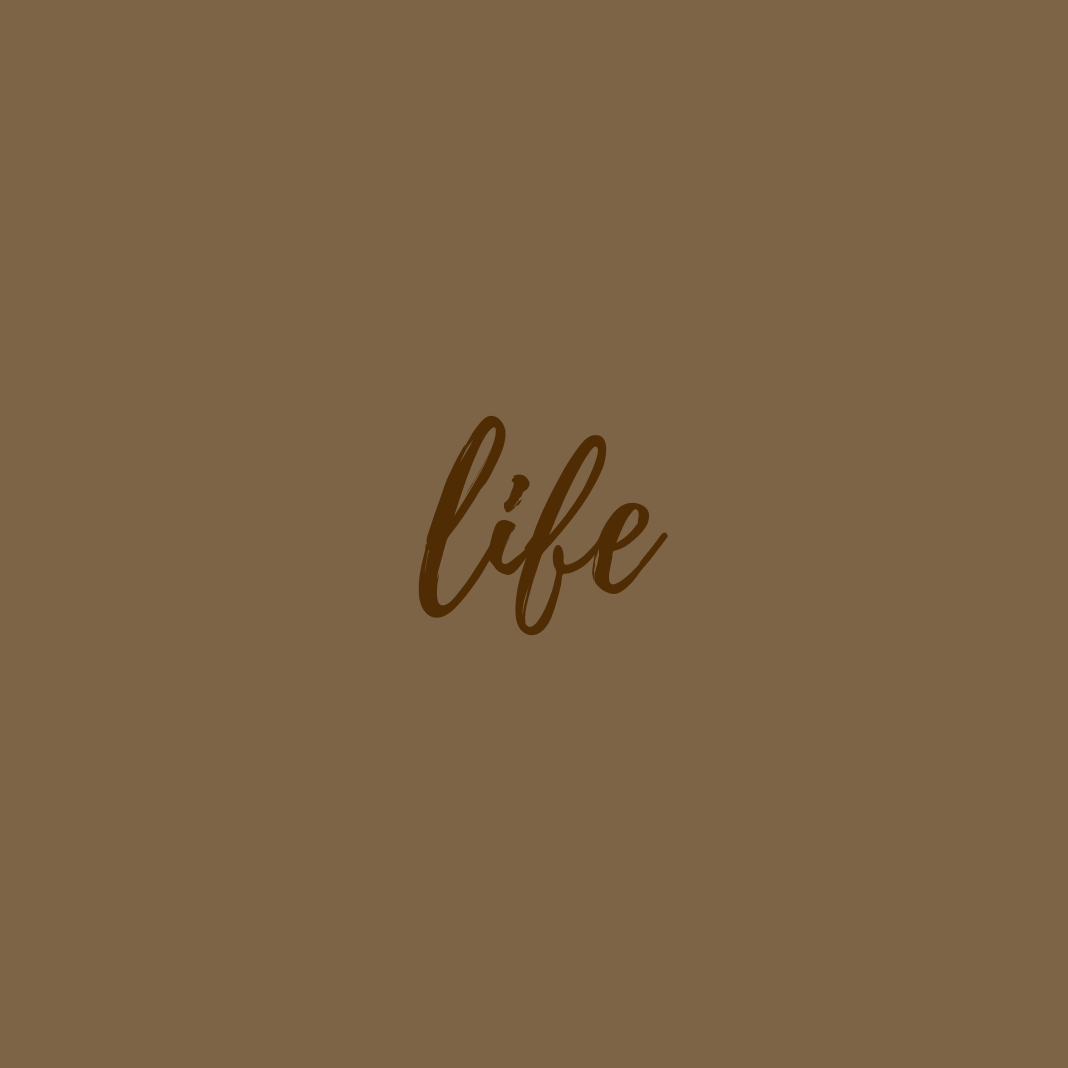 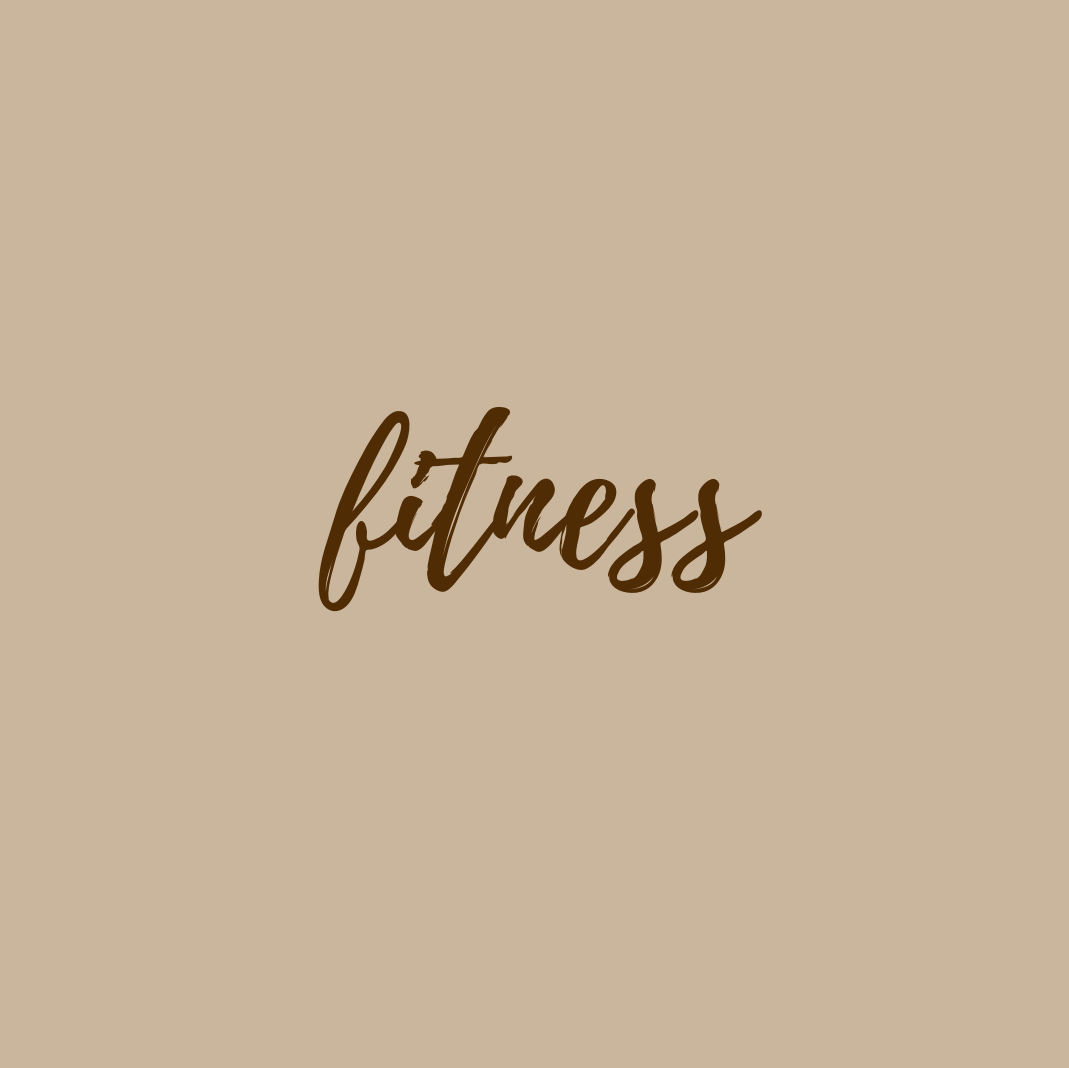 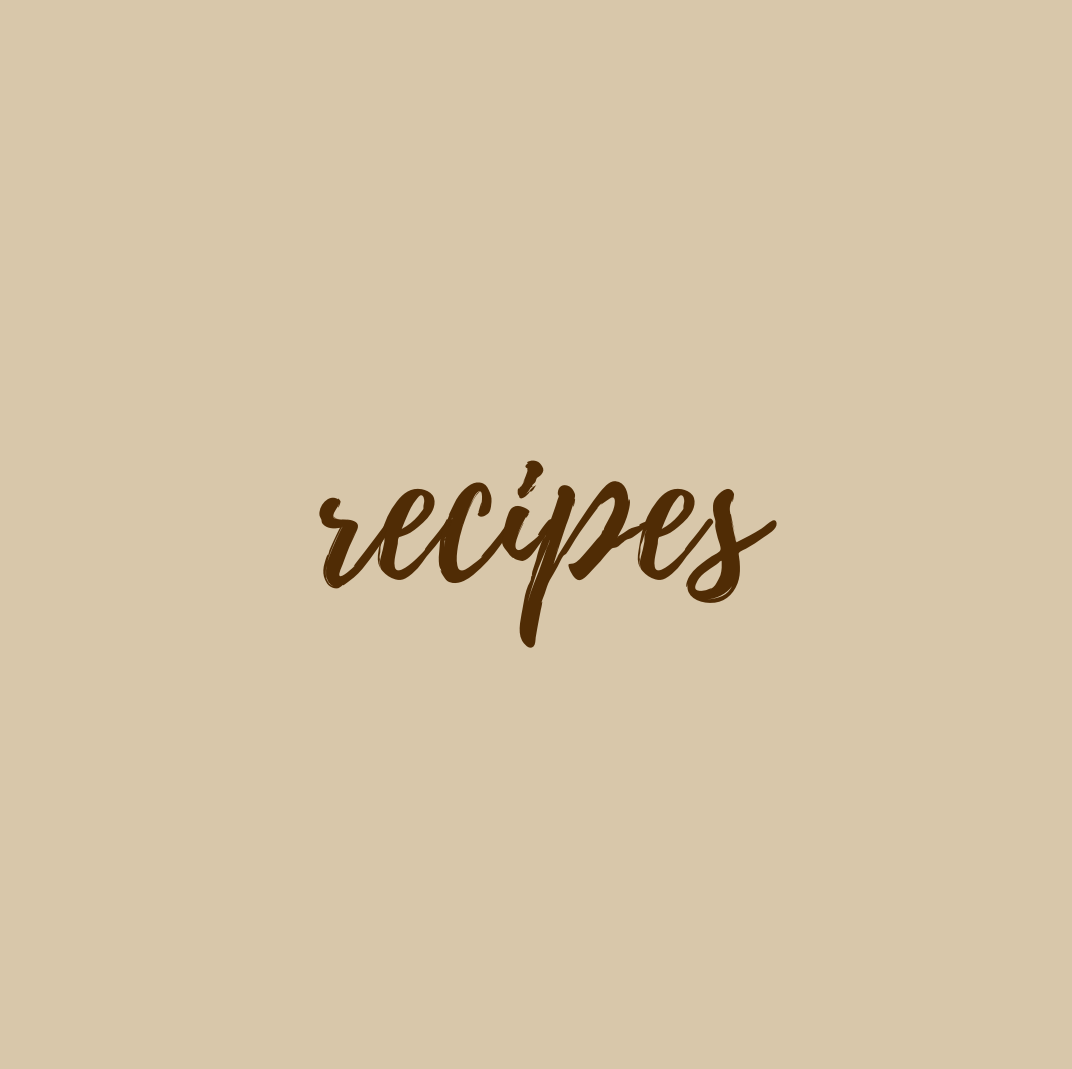 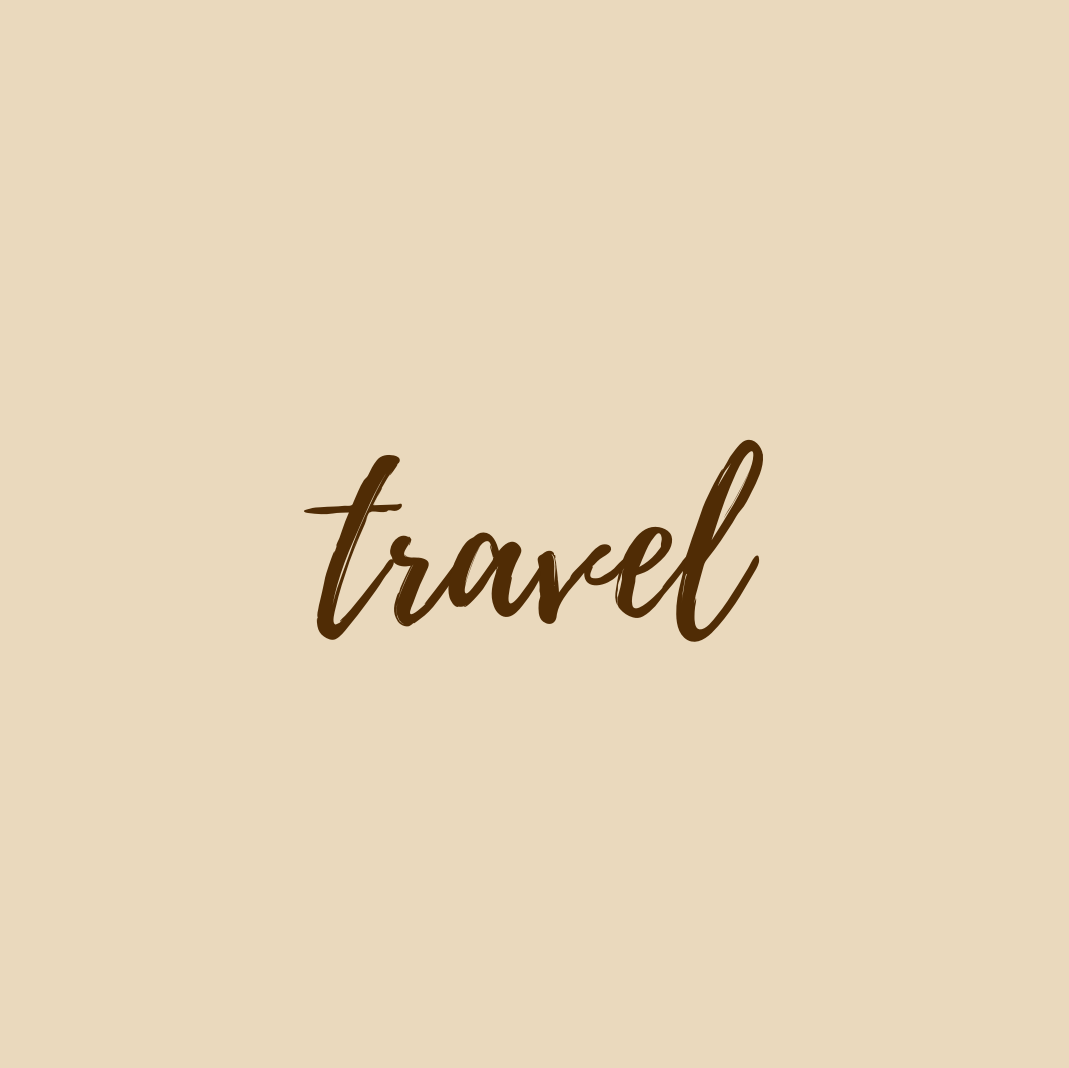 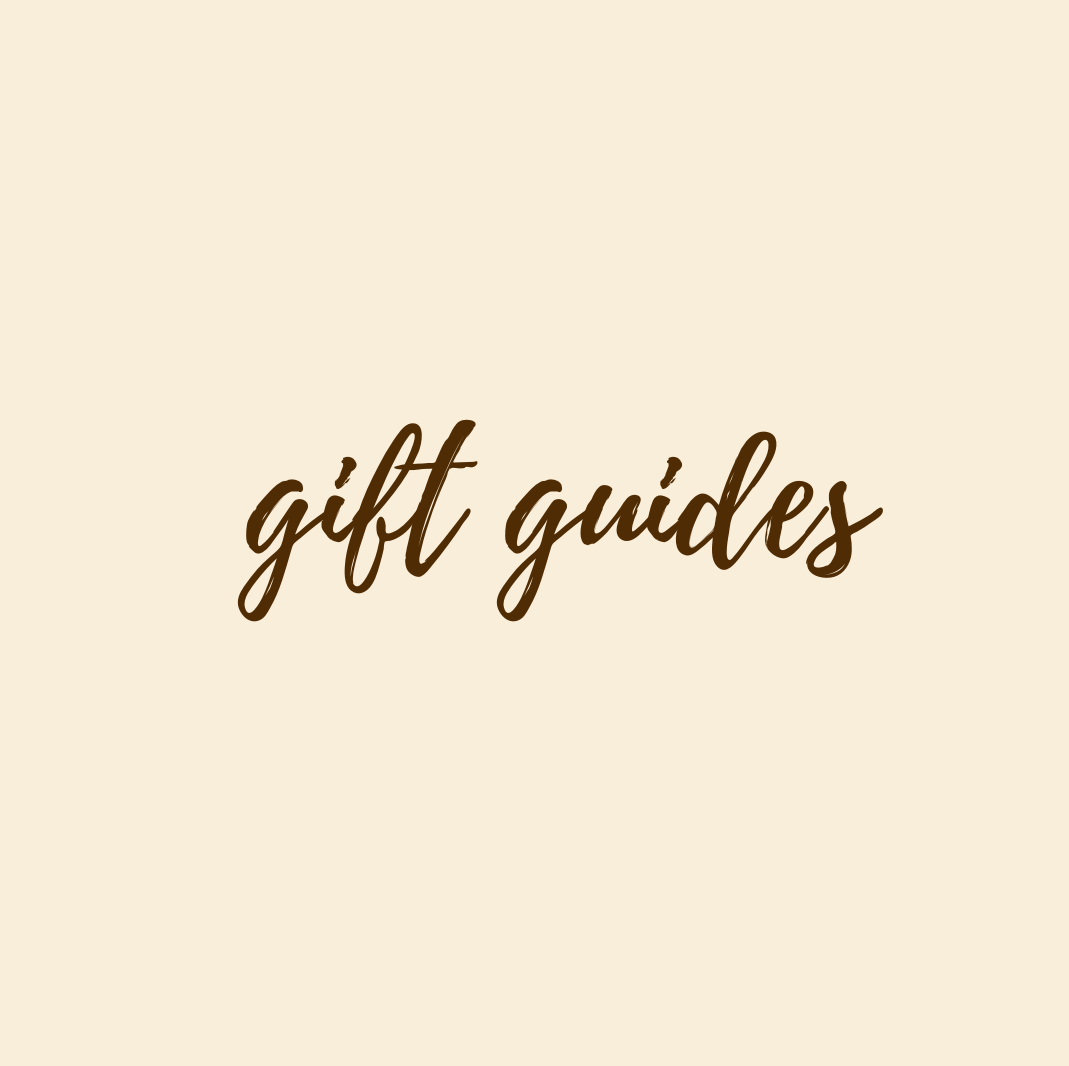 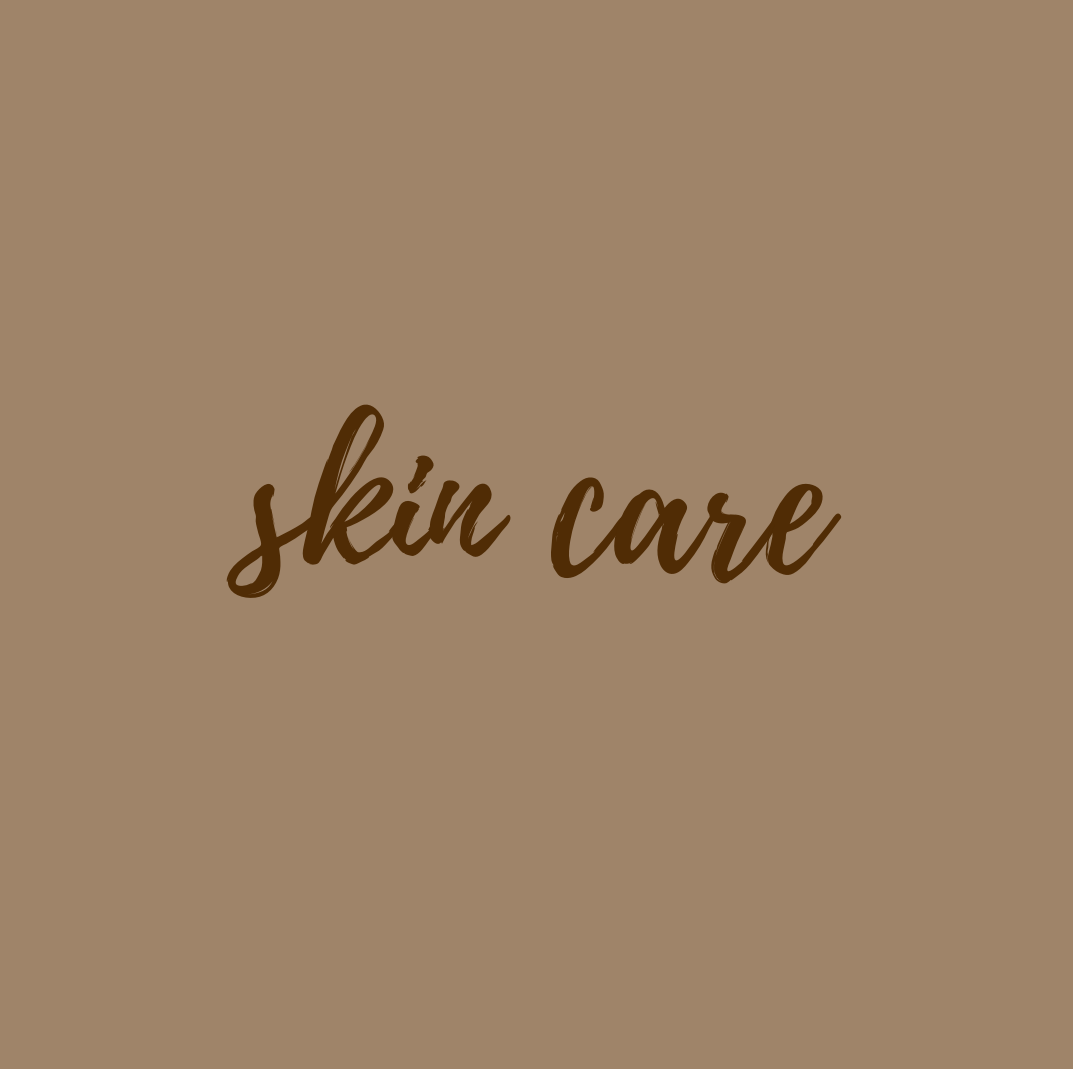 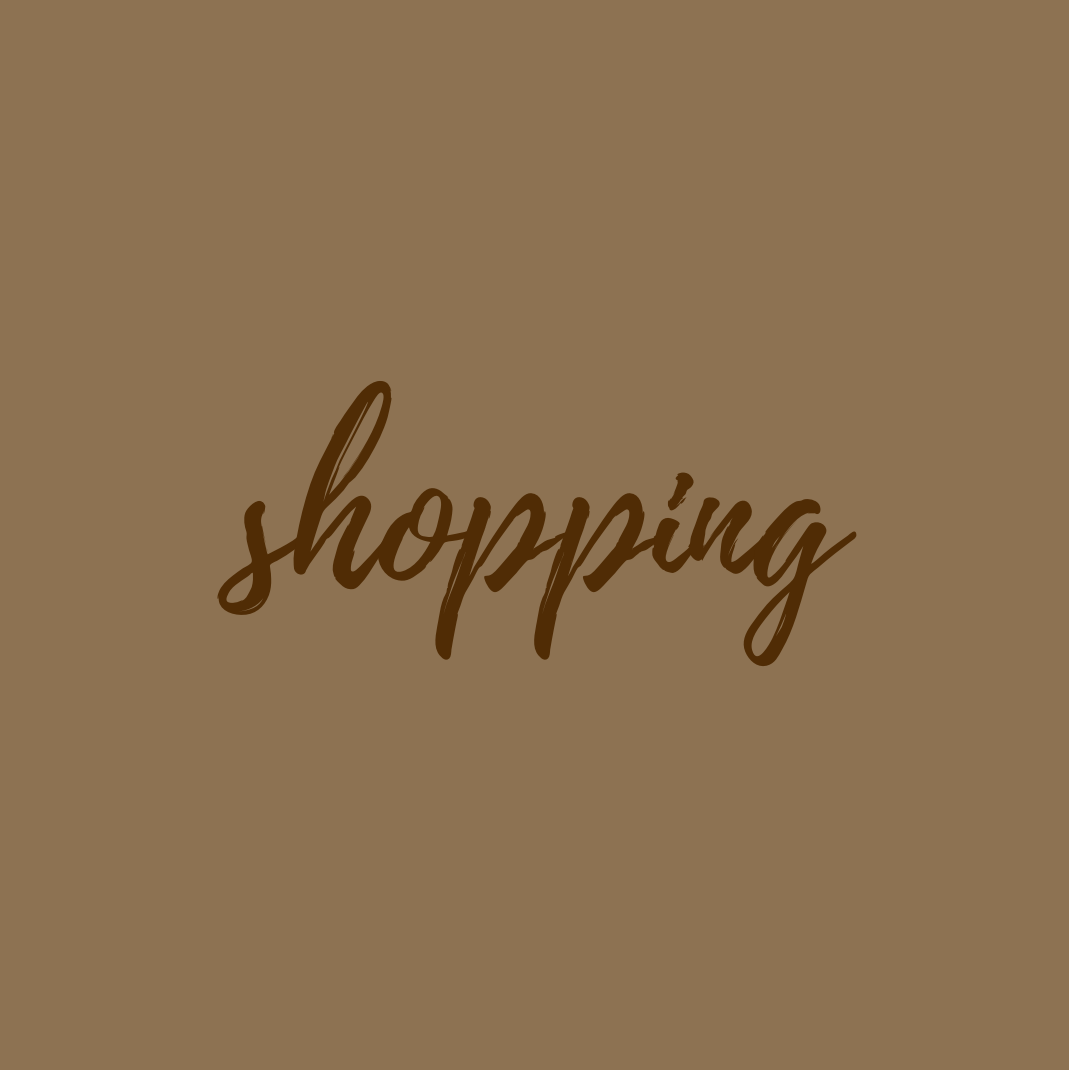 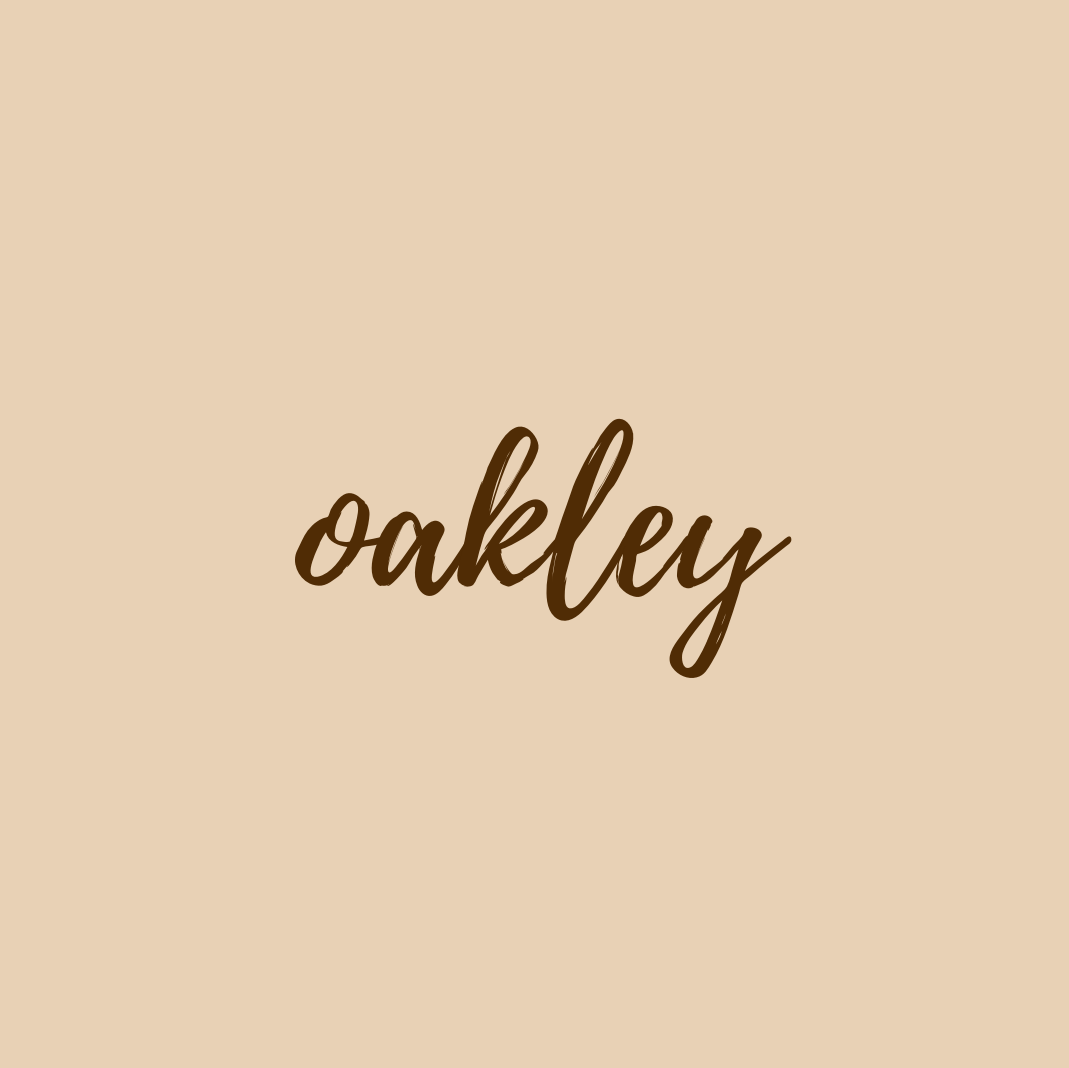 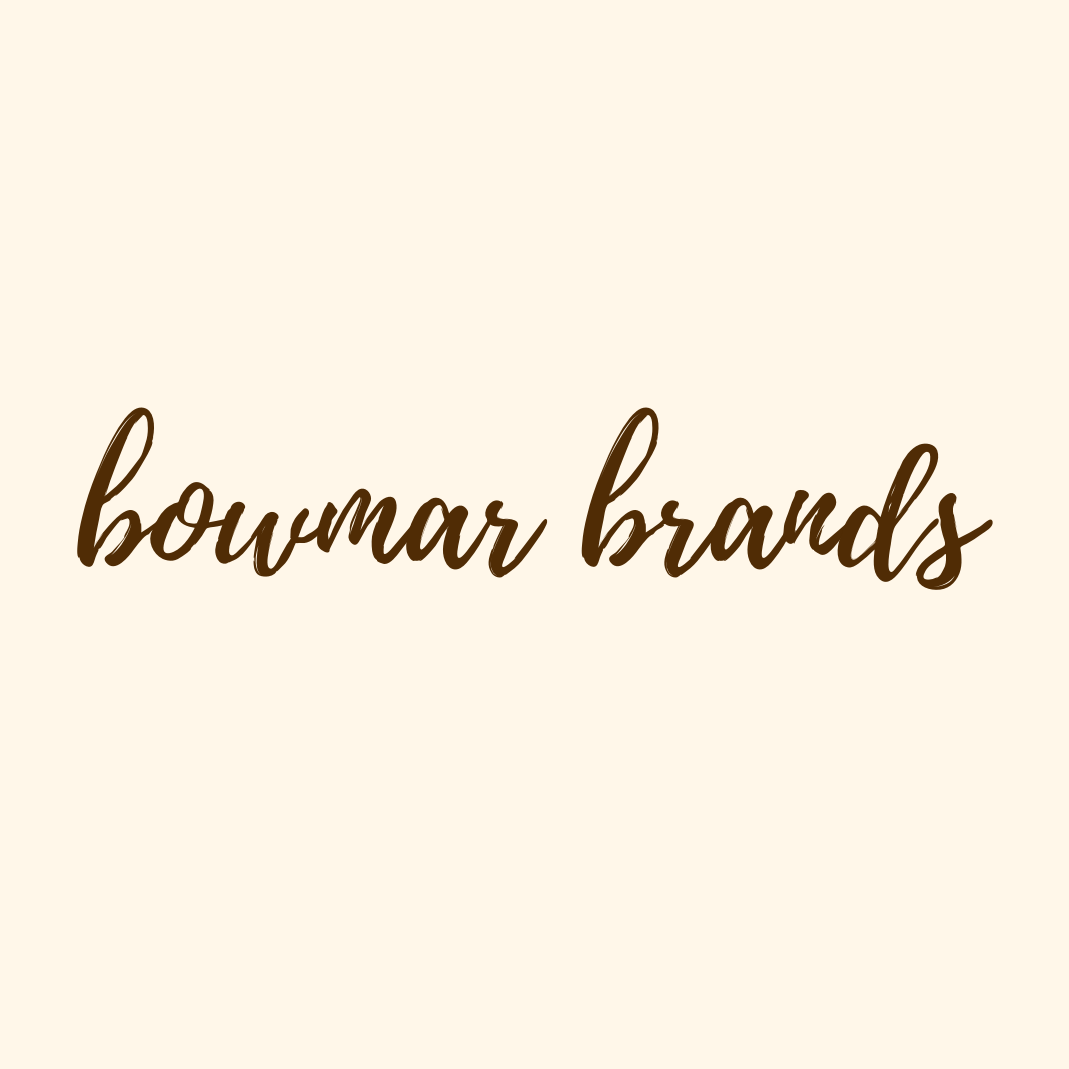 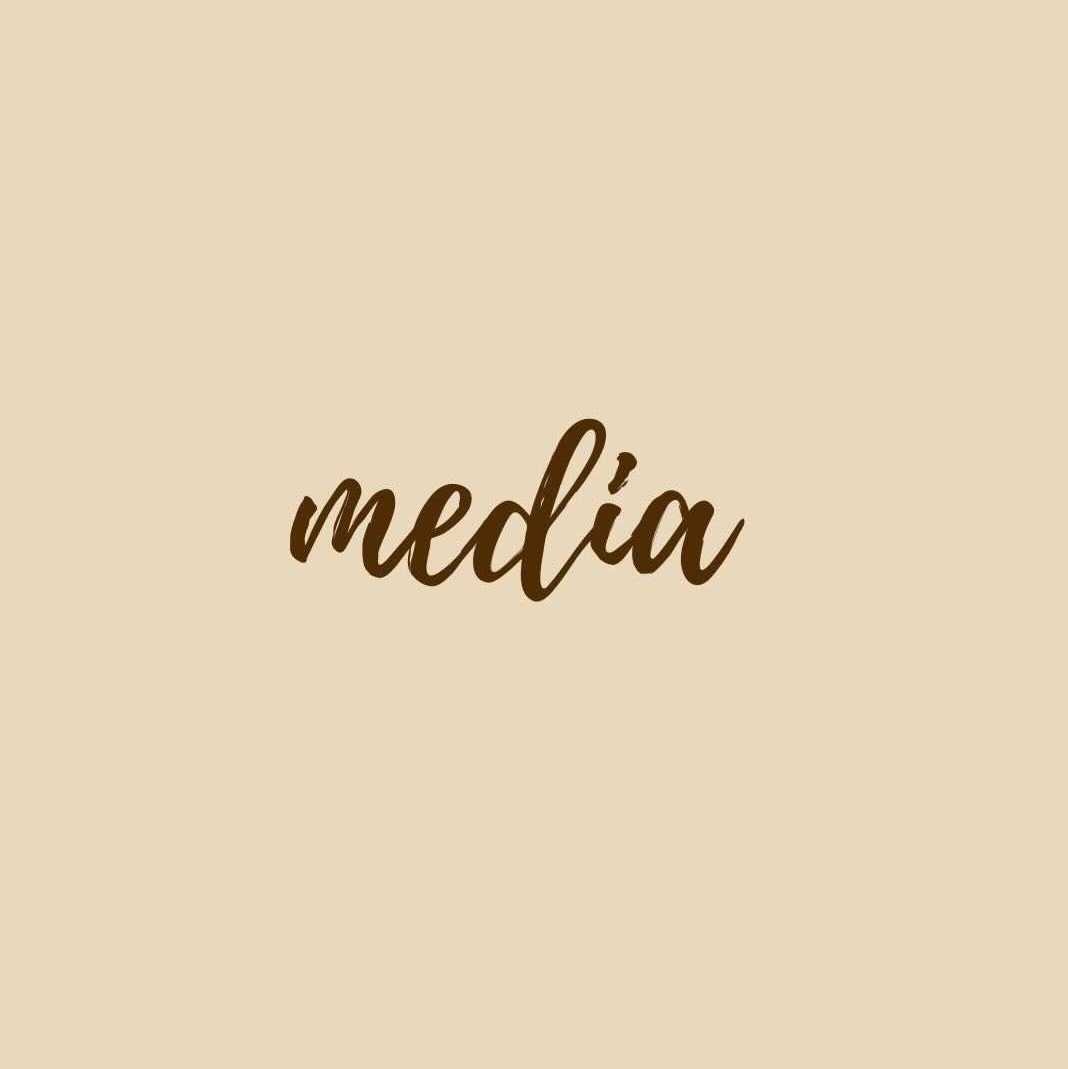 Chances are, you have heard of microblading, shadowing, or permanent makeup. Come to find out, they are not one in the same- but we will touch on that later in the blog. Microblading creates brush like strokes on your brow bone with a tool with 10-12 needles at the end of it- creating a micro cut and filling in with ink color that is matched to your skin and hair tone. This is not permanent (as it does not go as deep as a tattoo) and usually lasts 12-18 months, depending on your maintenance and care.  Shadowing creates a softer look compared to microblading and tattooing (permanent) goes deeper into the skin and typically is not accompanied with the hair strokes and is more of a solid eyebrow.

I first became interested in microblading in 2014. I am far from a makeup artist and I love procedures I can invest in that take my morning routine time down. I started going down the rabbit hole of permanent makeup and microblading and found a plastic surgeon’s office that offered it from a medical aesthetician in Columbus. I told her what I wanted, showed her pictures of several eyebrow inspirations, and we set up my appointment after my consultation. Unfortunately I had no idea what the difference in the different offerings was. She drew my eyebrows where she would be adding the ink, matched my ink color, measured everything to make sure it was perfectly symmetrical, and the process began.

Unfortunately what I received was permanent makeup and not microblading. It didn’t look bad and I really think it worked for my face structure. I did think it was strange that it never faded like I thought it would as I knew microblading was semi-permanent but I just chalked it up to always wearing a hat when I went outside so maybe it kept it’s color better. In 2019, after we moved to Iowa, I wanted to get my color a little more brown as I noticed it had started to fade (after 4.5 years). I, again, thought I was getting micorblading done and in reality, it was just more of the same- permanent makeup.

After having Oakley in August 2020, I noticed my eyebrows were turning extremely grey and ashy. I found another woman near us in Iowa and my intent was simply to just get more color put back on top of my eyebrows. By the grace of God, I found someone who actually knew what they were doing and what they were talking about. I walked in and she immediately told me that she could correct the color of my eyebrows over 6 months to get the color back to somewhat normal so we could add color on top of it to actually get the look I originally wanted in 2014.

Thankfully, I listened to her. I went through 3 rounds of ink removal and color corrections and the amount of ashy color that was removed from my eyebrows was actually insane. We allowed 2 months in between each session to ensure the brows were healed before trying to pull more color out and before trying to tint what was left behind. My 4th session (early May), we were finally able to add the color and brush strokes I wanted.

I am a fully paying customer and always will be. If you live in Iowa and feel your brows may have been botched- you can always email me for my referral. She is also opening a new salon in the Woodlands, TX. My email: sarahbowmarfit@gmail.com. If you suspect you have had a bad eyebrow job and you do not live in the area- you should do research on someone who specializes in corrective tattoo removal.

Today at my appointment, I went through all of the questions I receive from my Instagram followers as so many womens are either 1- wanting to get it done but want to avoid going to a bad place or 2- feel like they have went to a bad place and want to get theirs corrected as well.

What to Look For

When looking for a reputable person to add something permanent to your face, they should come highly accredited. They should have: a license in permanent makeup, a tattoo license, a license by the state, a facility license, and their website should have reviews, testimonials, and before and afters. You should also be educated on what you are actually getting!

My eyebrow specialist recommended to avoid anyone who uses groupon, runs specials, and avoid anyone who doesn’t show you what needles and equipment they are using on you. It is also not legal to run a nail salon in the same area as permanent makeup.

Maintenance is quite simple when the correct method is used. My healing is a dry heal, meaning I do not add anything while my brows are scabbing except for vitamin C oil in the morning. Additionally, a hat should be worn whenever you are outside (regardless), but especially to protect the pigment in your new eyebrows. Touchups are offered at 4 weeks as well if needed!

It is recommended to not get your brows wet for 14 days following the procedure. For me, I still work out and lift. My eyebrows and face do not sweat so this isn’t an issue for me. I also take care when washing my face at night to ensure my brows do not get wet while they are healing. I am in no way saying to lift when you are healing- just simply sharing my experience!

I hope this helps everyone in their eyebrow journey!