Going to Disney World Pregnant (and with a toddler) 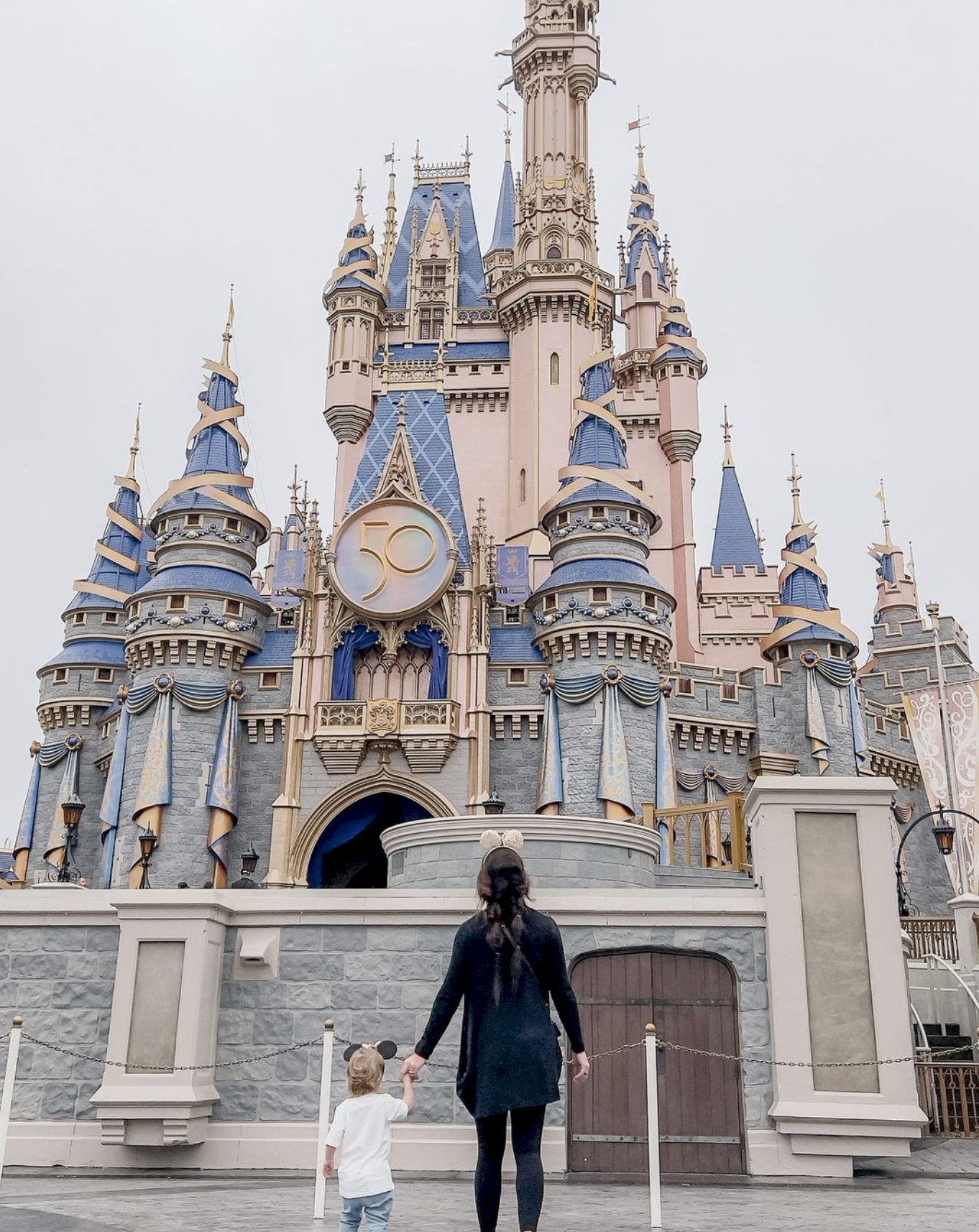 This is such a surreal time for me! I am 36 weeks pregnant and we just got home from Disney World last week- it was our last trip as a family of 3 (Oakley was 17.5 months old at the time of our trip). We had an amazing time and I did receive a lot of questions on traveling to WDW (Walt Disney World) while pregnant and with a toddler.

The first piece of business I would like to note is that you can fly (unless otherwise instructed by your doctor), until you are 36 weeks pregnant. I am technically 36 weeks tomorrow and we got home yesterday, so we definitely cut it close but I have had 0 contractions and I was induced with Oakley at 41 weeks. I was not nervous about traveling or flying at all. A few of my tips can be found below if you are interested in going to WDW either with a toddler, while pregnant, or both!

This was the first time we have ever stayed on property and I am so glad we did! Especially with a toddler who only takes naps, essentially, in a very controlled environment. There was no way she was napping in her stroller while walking around WDW so we were able to get back to the room for naps which helped so much with keeping her on her sleep schedule. It was also especially important for me to be able to take breaks too and get off my feet for at least an hour while she napped. I usually book all of our travel but there’s A LOT that goes into planning Disney World, especially if you are staying on property. I worked with an amazing woman who doesn’t charge for her Disney planning services: [email protected]

You are allowed to bring in snacks and drinks to WDW so take advantage of that! There’s no need to buy a $6 water bottle, especially when you need to stay as hydrated as possible while pregnant. We luckily went in January when it was very cool but it would have been challenging to do so if it was dead of summer. It’s also imperative for both pregnant and you and baby to keep as hydrated as possible, so plan accordingly on the liquids! I also recommend packing some of our Bowmar Nutrition Replenish for added electrolytes!

This is a tip for both pregnant you and your toddler. Food at WDW is expensive and can take quite awhile to receive if you don’t have a mobile order. We packed: APEX sticks, Bowmar Nutrition protein bars, cheerios, goldfish, baby puffs, etc.

Other Disney Related Blogs of Mine